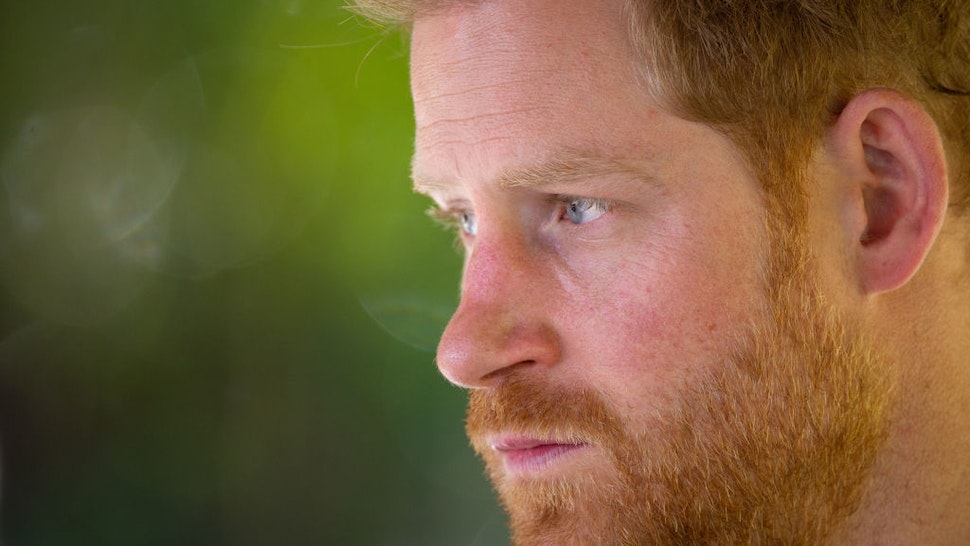 “Hey, go home! We fought a war to get rid of Royals on our soil. No need to understand anything we do. Bye!!,” said one commenter on the podcast site, per the Spectator US. “You can always leave if you don’t like our constitution and please find a country where you don’t have to deal with those bonker[s] rights.”

Prince Harry, who, along with his wife, Meghan Markle, separated from the British royal family a year ago, blasted his relatives in a podcast interview with actor Dax Shepard, calling the royal family a repository of “genetic pain and suffering” — an apparent criticism of his father, Prince Charles — and excoriated his new homeland, the United States, for preserving the freedom of speech in its Constitution.

Speaking to the Armchair Expert podcast, Prince Harry, fresh off another tell-all interview with Oprah Winfrey, which featured his wife accusing an unnamed member of the royal family of abject racism and suggesting that the British royals had no interest in assisting a pregnant woman suffering from depression, said he moved to the U.S. to break a cycle of “genetic pain and suffering” in his own family.