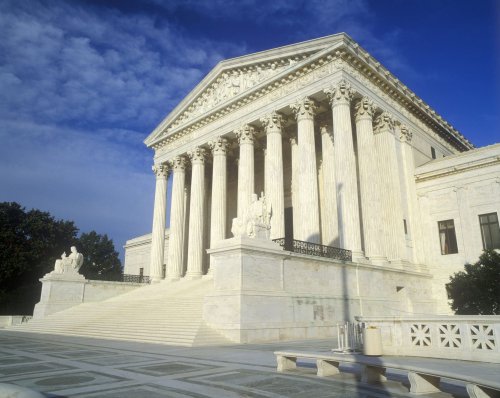 The Supreme Court ruled Monday that warrantless gun confiscation from Americans’ homes is unconstitutional, voting unanimously on the side of a Rhode Island man whose firearms were taken by law enforcement without a warrant after his wife expressed concerns that he might hurt himself.

According to Caniglia v Strom, a lower court had previously determined that police confiscating the guns without a warrant fell under the Fourth Amendment’s “community caretaking” exception, but a 9-0 vote from the nation’s top court struck down that ruling.