Cabela's, Other Retailers Prepare for Surge in Demand 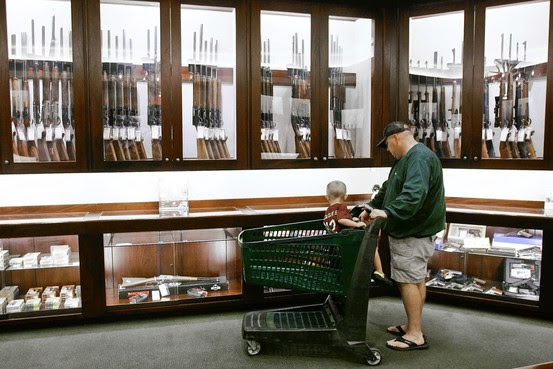 As Cabela's Inc. CAB +0.45% prepares the selection of guns it will sell for the holiday season and winter hunting, the outdoor-gear retailer has two plans: one if President Barack Obama is re-elected, and one if he isn't.

The Sidney, Neb.-based retailer and other companies in the guns-and-ammo business say if Mr. Obama wins a second term they are preparing for a surge in sales-the same as they saw after he was elected in 2008-from buyers fearful the president would back policies to make buying a gun more difficult. If Republican challenger Mitt Romney wins, though, the chain plans to stock more items such as waterproof boots and camouflage hunting gear.