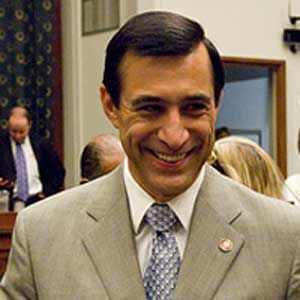 
A confidential source, familiar with the House Committee on Oversight and Government Reform chaired by Rep. Darrell Issa (R-CA), has informed illinoispaytoplay.com that Issa's committee is conducting a preliminary investigation into the Office of the U.S. Attorney for the Northern District of Illinois (USAO) pertaining to USAO leaks to the media that may represent an obstruction of justice.

The source further informs IP2P that the inquiry is focused on claims made within a recently-released book written by two Chicago Tribune reporters. The book states that the authors were given exclusive access to transcripts and tapes of government wiretaps in the case against Rod Blagojevich; and, that sensitive information had been previously leaked from the USAO to the Trib.

According to the book, one of the authors, John Chase, was chosen by his editors to notify Blagojevich that his phone calls were being monitored by federal agents. Chase completed that assignment the night before a scheduled meeting between Blagojevich and someone attempting to purchase a U.S. Senate seat for Cong. Jesse Jackson, Jr. Four days later, FBI agents arrested the then sitting Governor of Illinois at his home.
Posted by Brock Townsend at Tuesday, October 30, 2012