Pictured: Crew member who died alongside captain of HMS Bounty was descendant of Fletcher Christian, who led the infamous mutiny on the original Bounty in the 18th century 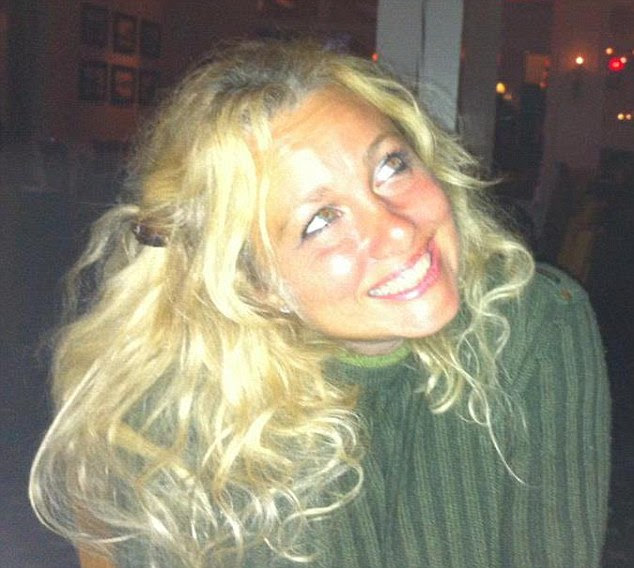 15 of the 16 crew members have now been found

The Bounty starred in Hollywood blockbusters Mutiny on the Bounty, starring Marlon Brando, and Pirates of the Caribbean: Dead Man's Chest

The Canadian-made replica vessel got caught in storms near Hatteras, N.C


These pictures show the HMS Bounty moments before it sinks as rescue teams recover the body of one crew member from the sea while the ship's captain remains missing, presumed dead.

Claudene Christian, 42, was pulled from the sea last night but was unresponsive and later pronounced dead, the U.S. coastguard said.

It now means 15 of the 16 crew members of the iconic boat are accounted for - with 63-year-old captain Robin Walbridge yet to be found.