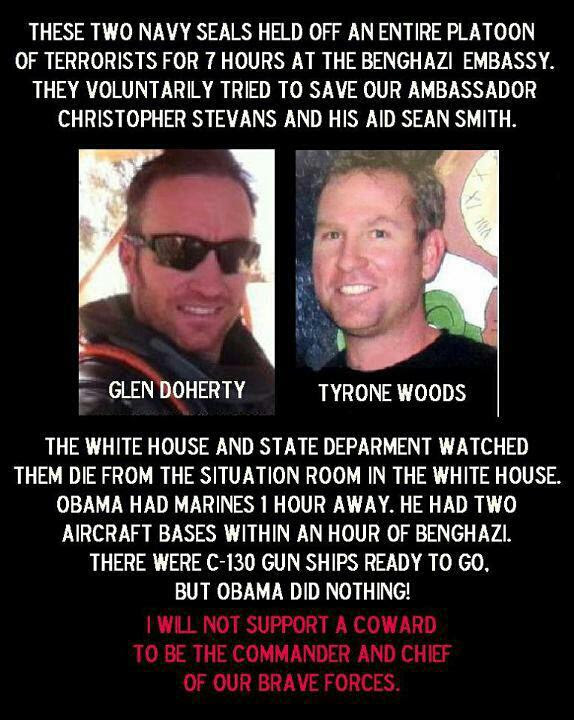 The two ex-SEALS saved the lives of 30 people that night by disobeying orders and holding off a superior force for as long as they could. Then, when it was someone else's turn to come to their aid, they found out just what a treasonous bunch of bas**rds are running this Republic.

The Texas Travel Freedom Act would make it a criminal act to intentionally touch "the anus, breast, buttocks, or sexual organ of the other person, including touching through clothing," without probable cause in the process of determining whether to grant someone access to a public venue or means of public transportation, says this article at The Tenth Amendment Center.

New Hampshire's model jury instruction 3.17 lays out the power of jury nullification. In its model instructions to jurors, it reads, "Even if you find that the State has proven each and every element of the offense charged beyond a reasonable doubt, you may still find the defendant not guilty if you have a conscientious feeling that a not guilty verdict would be a fair result in this case." [re: OJ]
Ryan Conley at seolawfirm.com

Chicago Rep. Jesse Jackson Jr. - A Rolex watch is also part of the case against the congressman. Our sources say that the federal agents want to know where Jackson got $42,000 to pay for the watch he purchased for the woman he was having an affair with.
Darlene Hill at myfoxchicago.com

Democratic Party - a coalition with essentially nothing in common but the fact that they all want something from someone else.
Ebben Raves at americanthinker.com

This is the chief of our spookworks and he can't manage to figure out how to send a secure email message to his mistress! Oh. My. Ghod. THIS is the state of so-called "cyber-security" at the highest levels of our supposedly-secure "government"?
Karl Denninger at market-ticker.org

Joke - After the fall of the Soviet Union and the introduction of genuine electoral politics to Russia, the city of Moscow, in order to save money, purchased used voting machines from the city of Chicago. When they held their first election for Mayor, Richard J. Daley won by a landslide.
Email from DS, long time reader and friend of Woodpile Report

A public health proposal suggests that tobacco smokers should be required to apply and pay for a "smoker's license" in order to continue buying cigarettes. ... the smartcard would allow the government to limit how many cigarettes a smoker could buy. [Next: sugar, salt, ammo &c.]
washington.cbslocal.com