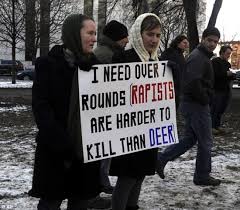 "With approval ratings that consistently topped 70 percent, New York Gov. Andrew Cuomo had the political capital to spend when he set out to pass the toughest gun control laws in the nation," Maurice Carroll, director of the Quinnipiac Polling Institute, said in a statement accompanying the results.