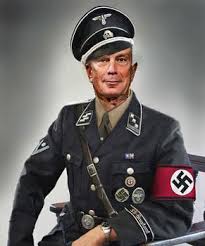 Appearing on NBC’s “Meet the Press,” LaPierre was reacting to Saturday’s announcement by Bloomberg of a new $12 million television ad campaign from Mayors Against Illegal Guns to help push senators in key states to back gun control efforts, including comprehensive background checks.

"He can't spend enough of his $27 billion to impose his will on the American people," LaPierre asserted.