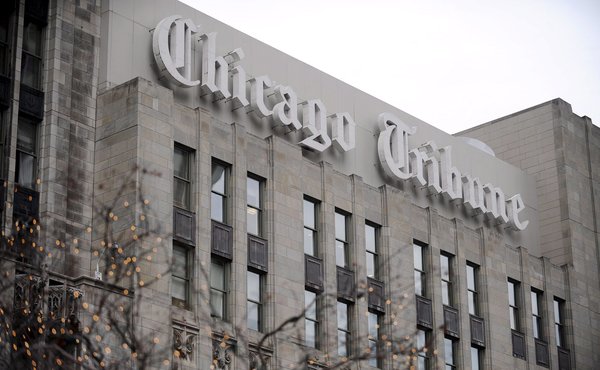 Three years ago, Charles and David Koch, the billionaire industrialists and supporters of libertarian causes, held a seminar of like-minded, wealthy political donors at the St. Regis Resort in Aspen, Colo. They laid out a three-pronged, 10-year strategy to shift the country toward a smaller government with less regulation and taxes.


The Los Angeles Times is the fourth-largest paper in the country.

The first two pieces of the strategy — educating grass-roots activists and influencing politics — were not surprising, given the money they have given to policy institutes and political action groups. But the third one was: media.

Other than financing a few fringe libertarian publications, the Kochs have mostly avoided media investments. Now, Koch Industries, the sprawling private company of which Charles G. Koch serves as chairman and chief executive, is exploring a bid to buy the Tribune Company’s eight regional newspapers, including The Los Angeles Times, The Chicago Tribune, The Baltimore Sun, The Orlando Sentinel and The Hartford Courant.