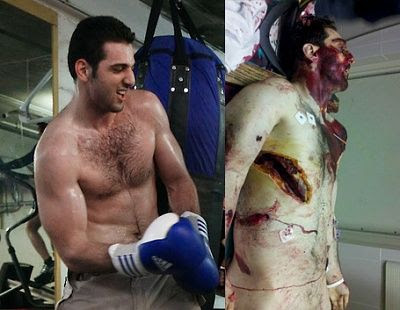 The FBI and other law enforcement agencies were aware of at least one of the Boston terror suspects for several years, and even failed to deport him after a domestic violence conviction in 2009.

The FBI in 2011 interviewed one of the brothers suspected in the deadly Boston Marathon bombings, a disclosure that raises questions about whether the government missed potential warning signs about the men's behavior.

The brothers had not been under surveillance as possible militants, U.S. government officials said. But the FBI said in a statement on Friday that in 2011 it interviewed Tamerlan at the request of a foreign government, which it did not identify.

"The request stated that it was based on information that he was a follower of radical Islam and a strong believer, and that he had changed drastically since 2010 as he prepared to leave the United States for travel to the country's region to join unspecified underground groups," the FBI statement said.