Benghazi Allegations: We're running out of dirt to draw a line in. 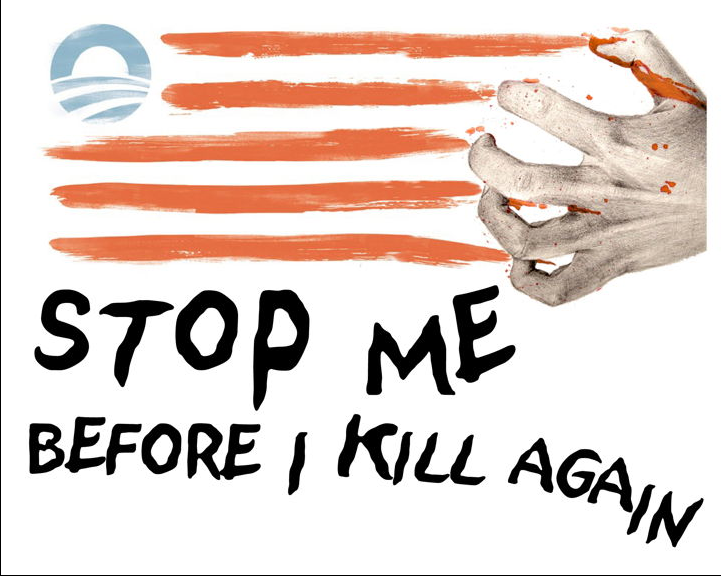 In the mid-1800s essayist Thomas de Quincey unknowingly summed up our current administration quite nicely:

If once a man indulges himself in murder, very soon he comes to think little of robbing; and from robbing he comes next to drinking and Sabbath-breaking, and from that to incivility and procrastination. Once begun upon this downward path, you never know where you are to stop. Many a man has dated his ruin from some murder or other that perhaps he thought little of at the time.
--Thomas de Quincey via en.wikiquote.org (Hat tip: Paul Shlichta at americanthinker.com)

The administration hasn't come to the point of incivility, but startling allegations are being made about the Benghazi murders and the unraveling coverup. One of the more plainly put, if sensationalist, summaries comes from Dave Hodges at the fundamentalist right Common Sense Show in this article,

They Came, They Murdered, They Covered It Up:

When General Hamm received his "stand down" orders from Panetta on behalf of Obama, he defiantly made plans to go ahead with the rescue and was arrested within minutes of contravening the order by his second in command, General Rodriquez.

Out to sea, Admiral Gayouette, the commander of Carrier Strike Group Three, was preparing to provide intelligence and air cover for General Hamm's rescue team in violation of his standing orders and he was promptly relieved of command for allegations of inappropriate leadership judgment.

Both men are being held today in undisclosed locations. As an aside, if there is any kind of a silver lining in these very dark clouds it appears that much of the senior military leadership has had enough of the traitorous Obama and his den of corrupt criminals and some of them are willing to risk career in the name of actually serving the American people.

Mr. Hodges reminds us Hillary Clinton has been connected to a string of suspicious and suspiciously convenient deaths in the past. We also recall former president Bill Clinton is accused by some of handing military secrets to China while in office, and former Secretary of Defense Leon Panetta's public involvement with a self declared Marxist organization, and president Obama's alliances with terrorist revolutionaries and malodorous race supremacists.
Mr. Hodges's version of the Benghazi event is volatile stuff. It describes near-treason if not treason itself. If the allegations centering on former Secretary of State Hillary Clinton are substantiated, and if principals in the administration are shown to be complicit, they betrayed their oath and their countrymen on behalf of an active belligerent. It's alleged elsewhere

untraceable foreign accounts are a substantial source of their political funding, which may speak to the question of embedded duplicity on a more quantitative basis.

What difference at this point does it make?
Former Secretary of State Hillary Clinton

Ms. Clinton needs to understand, deeply and abidingly, "it" makes a difference at this or any other point. The nation should not accept the "mistakes were made" brushoff this time, nor apologies and resignations, nor even outright terminations. We're running out of dirt to draw a line in. If all or most of this is true, it warrants aggressive and decisive legal proceedings to remove co-conspirators from office on an emergency basis, and bulldog prosecution for all involved, top to bottom and side to side.
Posted by Brock Townsend at Monday, May 13, 2013