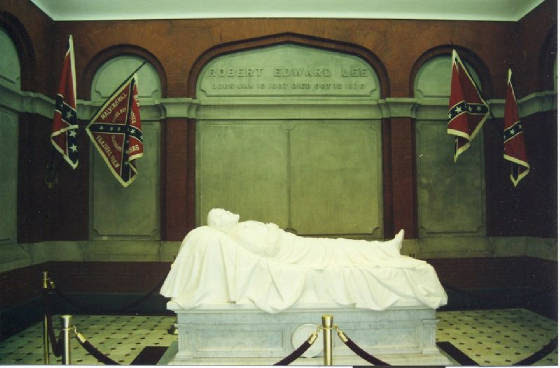 Decoration Day came and went earlier this week in Dixie; or Memorial Day everywhere else in the country. What does this holiday mean and why do we still celebrate it? We are all told that we are celebrating and honoring the men who died fighting for America in wars both foreign and domestic.

The troops of the Continental Army to those of the present day are all honored with barbecues, touch football, and of course the occasional shooting, as was seen yesterday when one of these parties ended with two dead and two wounded.

“It’s just a brawl,” the party’s host Sergio Botelo said. “It happens every other couple weeks.

Somebody just pulls out a gun and starts shooting. There’s just some things you can’t avoid. [There are] people out there who can’t control themselves.”

Why is it that a day once set aside for the Southern community to come together to honor the fallen Confederate dead now has become just another excuse for simplistic cookouts and gang-banger shootings? The answer is simple: a changing nation and changing values.

Decoration Day was originally created in 1866, after the bloodshed of the War Between the States had subsided. The Southern people, though impoverished and reeling from the loss of the war, came together to clean and lay wreaths at the graves of our beloved fallen dead, to ensure that the cause of the Confederacy would not be forgotten.. Music of the South would be played by local musicians as countless flags were placed by each headstone. The local preacher would then generally give a sermon to the community after the memorial to remind them of our Christian culture and our Christian values. A community meal would usually be held afterwards where tributes to the Confederate cause were made, and the evening generally ended with a somber singing of “Dixie,” our national anthem.