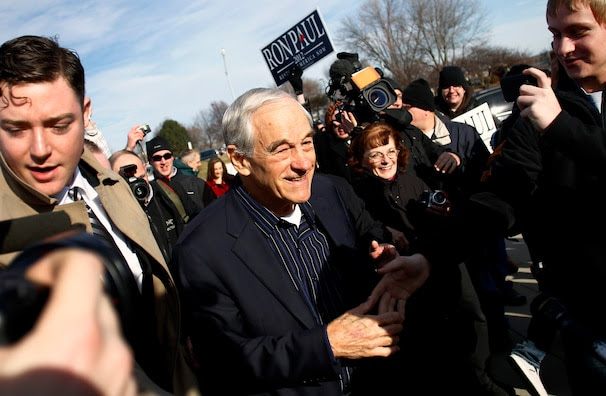 You could form a democracy, republic, theocracy, dictatorship, or even a nostalgic “Communist Utopia.”

Whatever melts your butter.

It’s none of my business how you organize your community, as long as it is consensual.

As long as you give the rest of us the same respect.

Most forms of government don’t permit any competition, or even any real variety, in their vicinity, and the true believers tend to believe it’s OK to kill in order to prevent others from opting out or forming a parallel system.

They are even willing to risk everything they value and believe in just to prevent others from forming their own way of operating outside the one-size-fits-all system that is in fashion.

Instead of “live and let live” they prefer “if you don’t like it you have the same opportunity to vote to change the government that everyone else has.”

Besides being ridiculous and socially suicidal, they completely miss the point.

Since libertarians don’t fall for the belief that it’s right to force a minority to live under the rules of the majority — especially when those rules are understood to be immoral and unethical — then we know it would be wrong to do so even to impose what we know would be in everyone’s best interest.

The suggestion is like saying you must drink whiskey until you can manage to “vote” it into water. It’s not going to happen like that.

Libertarians are at a distinct disadvantage in this game since we can’t pretend it’s OK to kill people if they won’t agree to live by the Zero Aggression Principle, at least until they attack someone or the property of another. See the problem?

It’s amusing that those who claim their system is “best” seem the most terrified of allowing anyone the freedom to experiment with alternative ways. It’s as if they don’t really believe their own propaganda and are afraid that a better way might actually be found, and that it might become popular enough to replace their system.

The good news for you is that if libertarians ever become the majority, they’ll not interfere with you as long as you keep your hands to yourself and don’t damage the private property of those outside your group.

After all, we’ll always need living reminders around so our kids can see the folly of statism with their own eyes.