When I lived out West, I missed the dogwood tree's lacy, airy blooms, which seem to be omnipresent during springtime in the Southeast. To be without the dogwood in spring is like not having spring at all.

Just in case, though, the dogwood is a small, slender-trunked deciduous tree with bark resembling a Roman tiled mosaic. Its large, four-petaled white flowers have a rusty-pink divot, or impression, at the tip of each petal's edge, which cause the petals to slightly curl. The pink-blossomed variety has greenish-white divots. Dogwood blooms have been said to signify Christ nailed to the cross, with the divots being the place where he was nailed.

As a medicine, other than for its aesthetic beauty, dogwood is no longer used; however, Native Americans, African slaves and Confederate soldiers found the tree's medicine highly valuable.
When the Southern ports were blocked during the Civil War, the South lost access to imported medicines, one of which was quinine, which was used to treat malaria, from the bark of the South American Cinchona tree. The surgeon general of the Confederacy commissioned Confederate surgeon and botanist Francis Peyre Porcher of Charleston, S.C., to prepare a treatise on medicinal and economically useful Southern botanicals. 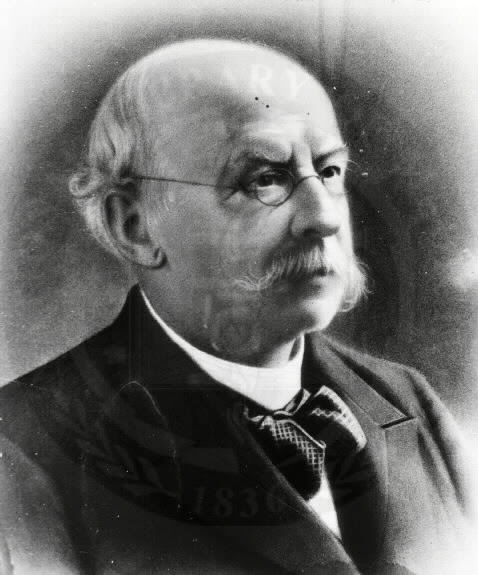 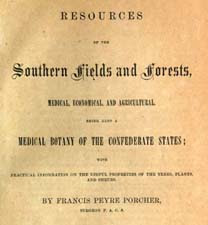