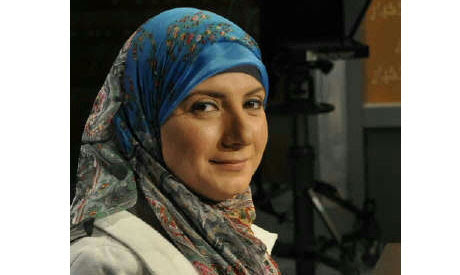 Over the course of her work with the Muslim Brotherhood and its Freedom and Justice Party (FJP), Dina Zakaria has secured herself a leading role in the Islamist group, in particular working on women's issues. She is a key presidential campaign worker, and a co-founding member of the FJP’s foreign relations committee, work that has given her insight into President Mohamed Morsi.

Ahram Online: When did you join the Muslim Brotherhood?

Egyptian media reported Sunday that a Dutch journalist was raped by several men in Cairo's Tahrir Square a few days ago.

Dina Zakaria, a journalist reporting for the "Egypt 25" news channel affiliated with the January 25 revolution, shared the incident on her Facebook page Sunday: "A Dutch journalist in Tahrir was raped by men who dub themselves revolutionists. Her condition is severe and she is hospitalized."

Meanwhile, a state hospital issued a statement that the journalist was admitted after being raped by five men several days ago. She underwent surgery and has been released. It was also reported that Egypt's Prosecutor General Talaat Abdallah ordered his staff to go to the hospital to hear the woman's story and reveal the circumstances behind the violent attack.