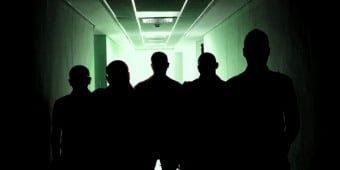 The original news story from local sources and linked on the Drudge Report said 12 teens raped two women, aged 32 and 24, Thursday evening in Wilmington, Del., and police were looking for help in finding the suspects.

The local Wilmington paper dutifully said the police were searching for “teens” of unspecified race.
Only later was it reported the teens – all believed by police to be between age 12 and 17 – were also black.

“Maybe they could get some help finding these youths if they would give a description,” said Michael Harmon in the News Journal web site. “They already know the ages somehow. Whenever they got the ages of these idiots, maybe someone could give them the race.”

Another commenter, representative of the many people who used to live in the city but now live in the suburbs, said, “The once great city of Wilmington has become just another urban jungle … overrun and in many ways taken over by savages.”