Obama: Sex Ed for Kindergartners ‘Is the Right Thing to Do’ 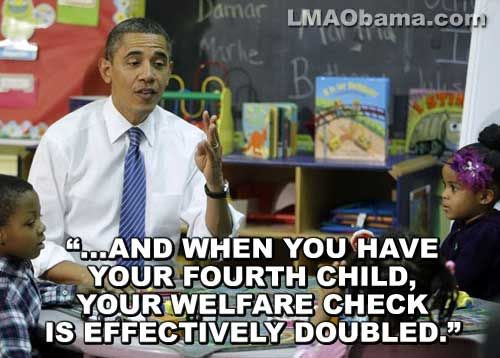 How far we have fallen.

The Chicago Public Schools this year are mandating that the district’s kindergarten classes include sex education, fulfilling a proposal President Barack Obama supported in 2003 when he served in the Illinois state senate and later defended when he ran for president in the 2008 election cycle.

At a Planned Parenthood convention at the Ritz-Carlton Hotel in Washington, D.C., on July 17, 2007, a teenage girl who said she worked as a sex-education “peer educator” in the D.C. public schools asked then-U.S. Sen. Obama what he would do to encourage the teaching of “medically accurate, age-appropriate, and responsible sex education.”

Obama first noted that he had worked with Planned Parenthood to push a sex education bill when he served in the Illinois state legislature.

Then he said: “I remember Alan Keyes—I ran against Alan Keyes—but I remember him using this in his campaign against me, saying, ‘Barack Obama supports teaching sex education to kindergartners.
“And you know,” said Obama, “I didn’t know what to tell him. But it is the right thing to do, to provide age-appropriate sex education, science-based sex education in the schools.”

ABCNews.com published a story about what Obama told Planned Parenthood. It carried the headline: “Sex Ed for Kindergartners ‘Right Thing to Do,’ Says Obama.”