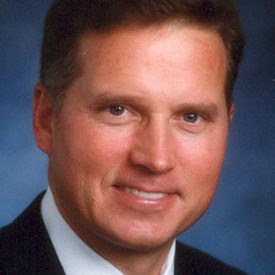 Barry Smitherman, head of the powerful Texas Railroad Commission, is making waves for his comments about economic collapse, energy policy and the future.

But don’t a lot of officials address those same issues?

Yes, but not the same way Smitherman does.

“One of the things I’ve focused on in the last 10 years of my public sector life is preparing Texas to be a prosperous and safe place to work, regardless of what happens outside our borders,” he said.

“We are uniquely situated because we have energy resources, fossil and otherwise, and our own independent electrical grid. Generally speaking, we have made great progress in becoming an independent nation, an ‘island nation’ if you will, and I think we want to continue down that path so that if the rest of the country falls apart, Texas can operate as a stand-alone entity with energy, food, water and roads as if we were a closed-loop system.”

Smitherman said he feels Texas officials must do what they can to prepare the state.