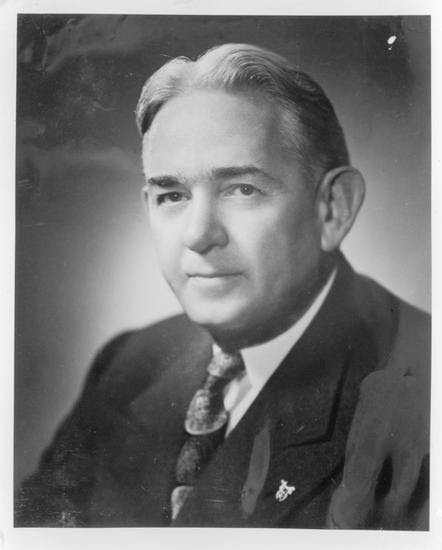 In early 1959, Virginia Governor J. Lindsay Almond informed his citizens that it had been decreed that they did not control the schools in their own State, and that their educational system must be degraded as was done in District of Columbia.  Bernhard Thuersam

“On January 19, 1959, came the legal rejection of massive resistance that Governor Almond expected. Both the Virginia Supreme Court of Appeals and a three-judge federal district court ruled, in separate cases, that the anti-desegregation statues adopted in 1956 were illegal and invalid. When the beleaguered governor went on television two days later to announce his response to the court rulings, his tone was strident and his message was one of continued defiance.  An impassioned Almond told Virginians:

“To those in high places or elsewhere who advocate integration for your children and send their own to private or public segregated schools, to those who defend or close their eyes to the livid stench of sadism, sex immorality and juvenile pregnancy infesting the mixed schools of the District of Columbia and elsewhere; to those who would overthrow the customs, morals and traditions of a way of life which has endured in honor and decency for centuries and embrace a new moral code prepared by nine men in Washington whose moral concepts they know nothing about . . . to all these and their confederates, comrades and allies, let me make it abundantly clear for the record now and hereafter, as governor of this State, I will not yield to that which I know to be wrong and will destroy every semblance of education for thousands of the children of Virginia.”