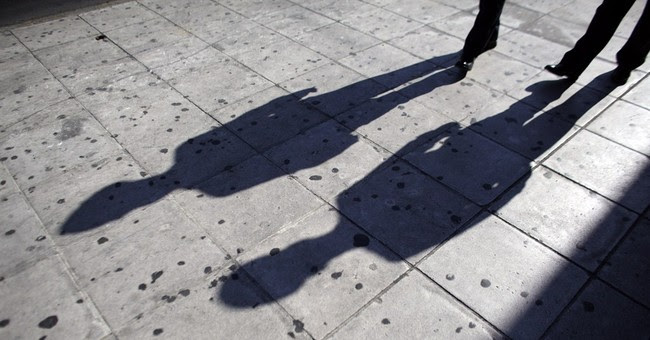 New York City police authorities are investigating a series of unprovoked physical attacks in public places on people who are Jewish, in the form of what is called "the knockout game."

The way the game is played, one of a number of young blacks decides to show that he can knock down some stranger on the streets, preferably with one punch, as they pass by. Often some other member of the group records the event, so that a video of that "achievement" is put on the Internet, to be celebrated.

The New York authorities describe a recent series of such attacks and, because Jews have been singled out in these attacks, are considering prosecuting these assaults as "hate crimes."