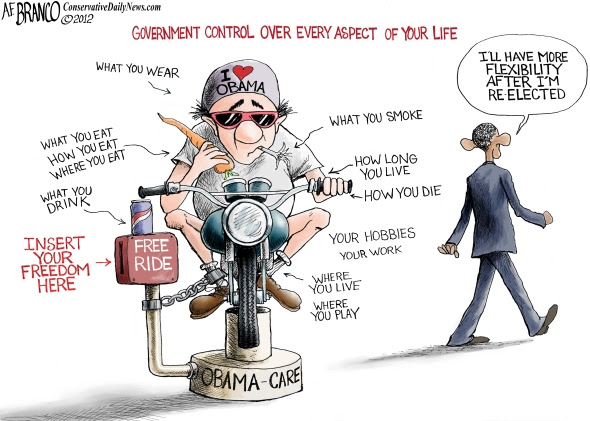 Unfavorable views of the national health care law have risen to their highest levels this year.
A new Rasmussen Reports national telephone survey finds that just 38% of Likely U.S. Voters now have at least a somewhat favorable opinion of the new national health care law. That’s down seven points from 45% a month ago. Fifty-eight percent (58%) view the law unfavorably, up five points from the previous survey and the highest finding in regular surveying since early January. These findings include 15% with a Very Favorable opinion of the law and 45% with a Very Unfavorable one, another high for the year. (To see survey question wording, click here.)
Posted by Brock Townsend at Monday, November 18, 2013