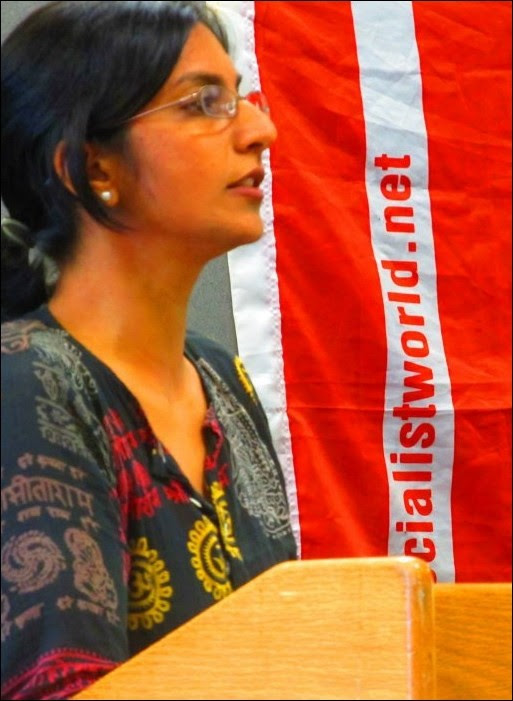 Seattle voters have elected a socialist to city council for the first time in modern history.

Even in this liberal city, Sawant's win has surprised many here. Conlin was backed by the city's political establishment. On election night, she trailed by four percentage points. She wasn't a veteran politician, having only run in one previous campaign.

While city council races are technically non-partisan, Sawant made sure people knew she was running as a socialist — a label that would be politically poisonous in many parts of the country.