Exterminate the White People of the South 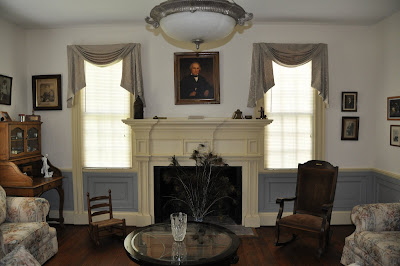 My great great grandfather, The Father Of The NC Bar, words below. 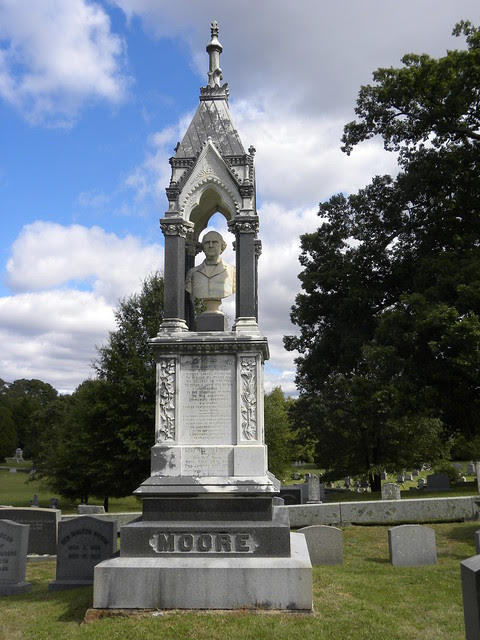 Raised in poverty in Reconstruction North Carolina, Thomas Dixon became a State legislator before he was old enough to vote, practiced law, was a noted minister, and author of “The Clansman” at age thirty-eight.  He was determined to one day write the story of Reconstruction to allow the victims side be heard.  The Parson Brownlow quoted below did not advance any practical or peaceful proposals to end slavery in the South, if that was his intent and had he wanted to save lives.
Bernhard Thuersam, Chairman
North Carolina War Between the States Sesquicentennial Commission
"Unsurpassed Valor, Courage and Devotion to Liberty"
www.ncwbts150.com
"The Official Website of the North Carolina WBTS Sesquicentennial"

Exterminate the White People of the South

“[Many] corrupt [Northern] leaders sought means to give vent to hatreds that had been aroused by the war.  William G. Brownlow, better known as “Parson Brownlow,” a preacher who became Governor of Tennessee during the Reconstruction era, had declared in a speech to a convention in New York in 1862:

“If I had the power, I would arm every wolf, panther, catamount and bear in the mountains of America, every crocodile in the swamps of Florida, every Negro in the South, every fiend in hell, clothe them all in the uniforms of the Federal army and turn them loose on the rebels of the South and exterminate every man, woman and child south of the Mason Dixon line.  I would like to see especially the Negro troops, marching under Ben Butler, crowd the last rebel into the Gulf of Mexico and drown them as the Devil did the hogs in the Sea of Galilee.”

Such fanaticism from influential leaders was not conducive to soothing the wounds of the war.  In Dixon’s native State of North Carolina, as a result of proceedings brought by Dixon’s uncle, Colonel [Lee Roy] McAfee, William W. Holden became the first governor to be impeached in an American commonwealth when his corrupt practices could no longer be borne by the people.

Many sane, responsible men, such as Dixon’s father and Colonel McAfee, took part in the Ku Klux Klan in an effort to bring some sort of order out of the tragedy of Reconstruction. These men did not tolerate injustice, and when they saw that the Klan had served its purpose, they immediately wanted to disband it.

In later years, Dixon wondered how any person could have lived through Reconstruction and still have retained his sanity.  Lawlessness was, for a period of many months, the rule rather than the exception.

One of the brightest periods in Thomas’s childhood began on the day a young Negro boy, bloody, unconscious and almost dead, was brought to the home of the Dixon’s. The boy’s father, in a drunken fit, had tried to kill him with an axe.  [The Dixon’s legally adopted him] and from that day forward young Dixon and little Dick were inseparable companions.”