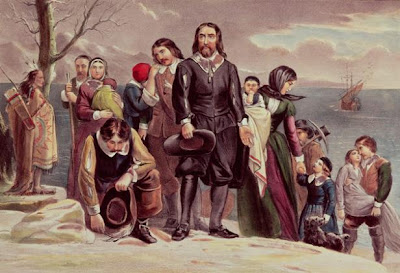 As the first post on this new blog I thought it appropriate to explain a little about its purpose and point of view.

I have been deeply involved in one way or another in the fight for liberty the past decade and generally involved in the struggle since the late 1980's. I wrote a booklet called the Constitutionalist and while that helped some to understand the fight, it did not do enough. I have organized events in Washington DC, to no avail. I have written extensively about the legal case for the Constitution and against the tyrants in government and the tyranny has only picked up momentum.

All the while I have known deep down that it went further than some document scratched out by the founders in the heat of a Philadelphia summer.