Paramedic races to save child, gets booted 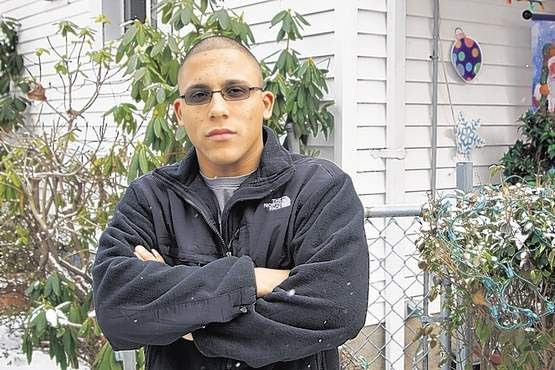 An upstate New York volunteer emergency medical technician has been suspended after breaking the rules to drive a sick four-year-old child to the hospital in an ambulance.

Stephen Sawyer, 20, was at the rescue squad’s headquarters in Ellenville, N.Y., with another EMT and an ambulance driver, when a call came in about a child having seizures.

A paramedic already at the child’s home asked for an ambulance, reports New York’s Times Herald-Record.

Two minutes later, another call came in about an elderly man injured in a fall. Sawyer advised the ambulance at the station to respond to that call, not realizing no other emergency vehicles were available to respond to the child’s home, according to the Daily Freeman.

Sawyer called four ambulance services over the next 15 minutes, but but all were busy or too far away to respond. Despite squad rules requiring ambulance drivers to be 21 years old or older, Sawyer climbed into the ambulance himself, drove the five miles to the child’s house and took the child, his mother and the paramedic to Ellenville Regional Hospital.

“I wouldn’t have been able to sleep at night or go to school knowing there’s a four-year-old suffering,” Sawyer told the newspaper.

The following Monday, he was called in front of the Ellenville squad’s seven-member board of directors and asked to explain himself.