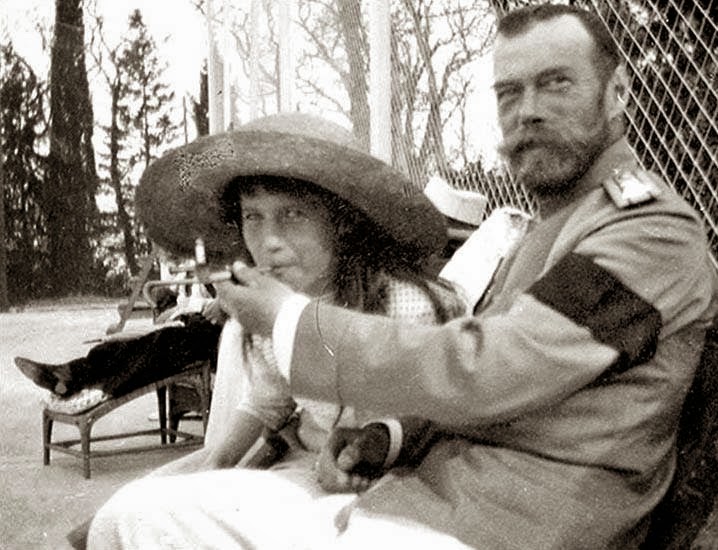 Anastasia shares a smoke with her father, Tsar Nicholas II two years before their assassination in 1916. 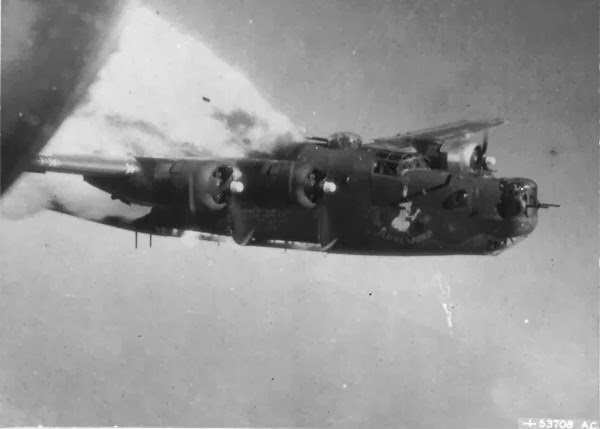 The fuel tanks of the B-24H Liberator "Little Warrior" explode over Germany after being hit by anti-aircraft guns in 1944. 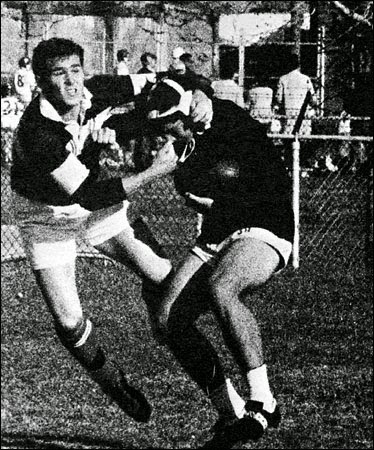 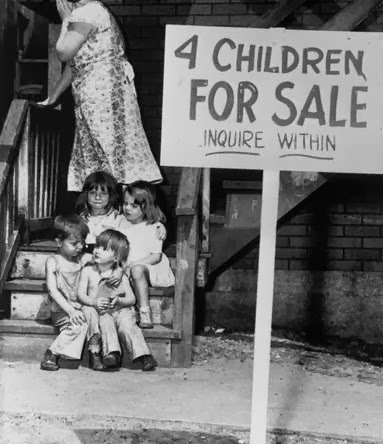 Children for sale in Chicago , 1948.  Some parents sold their children due to poverty. 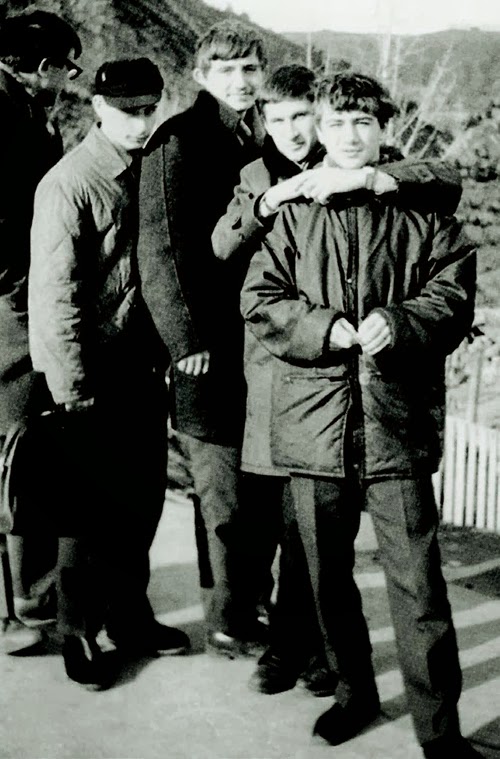 Vladimir Putin and his childhood friends in 1969.  None of them have been seen since! 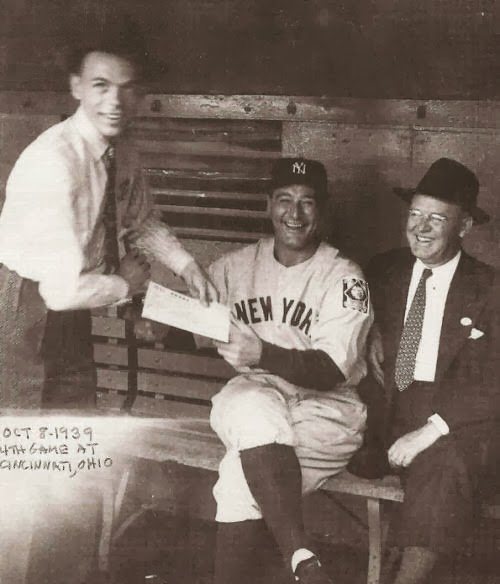 Frank Sinatra asks Lou Gehrig for an autograph in 1939.

Future presidents Bill Clinton and George Bush with Governor George Wallace at a BBQ in 1983.
Posted by Brock Townsend at Sunday, January 26, 2014