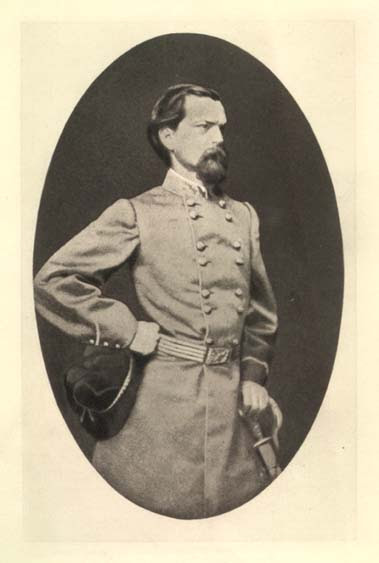 Following Gov. Frazier’s remarks below, Mayor Williams of Nashville said “I can recall no period or occasion in the past history of my life among the good people of Nashville fraught with so much pleasure as the distinguished privilege . . . to stand in the august presence of an assemblage of soldiers and patriots such as now confront me . . . [and] welcome every one of you to every home and fireside in grand old Nashville.”  Many North Carolina veterans traveled to Nashville to represent The Old North State.
Bernhard Thuersam, Chairman
North Carolina War Between the States Sesquicentennial Commission
"Unsurpassed Valor, Courage and Devotion to Liberty"
www.ncwbts150.com
"The Official Website of the North Carolina WBTS Sesquicentennial"

“We extend to you a hearty greeting because you are the remnant of the greatest army of individual fighters that ever went to battle.  The personnel of that army was the most magnificent the world had ever seen. They were the descendants of the men who suffered at Valley Forge with Washington, the greatest of rebels. Those men sprang from noble sires.

It was a Southern man that planted the flag of the nation on the palaces of the Montezumas. Men who sprang from such an ancestry could not deliberately conspire and fight for the destruction of the government they had created.  The Confederate army fought for the great and inalienable right of local government.  If you had had equal resources with our brothers across the line, to-day the Stars and Bars would float as the national emblem.

The band played Dixie and the convention went wild.  Gen. [G.W.] Gordon then appropriately introduced Mayor Williams [of Nashville], saying that “if any get too much of that moonshine to which the Governor so kindly referred in his speech, he will take care of you.”