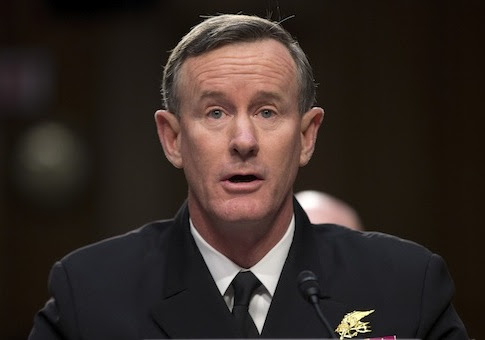 Judicial Watch announced Monday that it received documents through a Freedom of Information Act lawsuit showing that Admiral William McRaven ordered the immediate destruction of any photos of Osama bin Laden’s death within hours of a Judicial Watch FOIA request.

According to the Pentagon documents, McRaven sent his email on “Friday, May 13, 2011 5:09 PM.”
The documents do not detail what documents, if any, were destroyed in response to the McRaven directive. The Judicial Watch FOIA lawsuit seeking the documents was filed in the United States Court for the District of Columbia only hours earlier. Judicial Watch also announced the filing at a morning press conference. […]