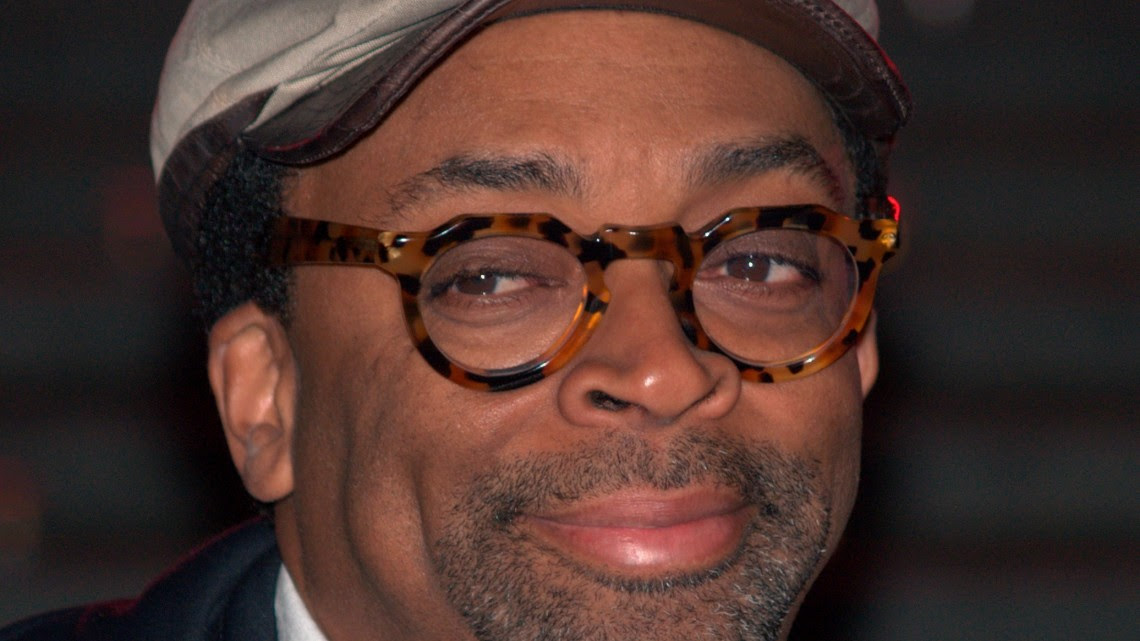 One can only imagine the understandable outrage of the mainstream media had the races in this diatribe been reversed.

Filmmaker Spike Lee recently made some shocking remarks regarding the influx of white residents into traditionally black neighborhoods. Decades after the American civil rights movement marked the end of our shameful segregation policy, Lee apparently wants to bring back the institution by keeping Caucasians out of his New York neighborhood.

His lengthy rant, complete with the liberal use of profanity, left little doubt that he wants to maintain exclude whites “in the south Bronx, in Harlem, in Bed Stuy, in Crown Heights” and other traditionally black communities.

“You can’t just come in the neighborhood and start bogarting and say, like you’re [expletive] Columbus and kill off the Native Americans,” he said. Lee asserted that whites bring with them their culture and effectively ruin the experience of being black in such neighborhoods.