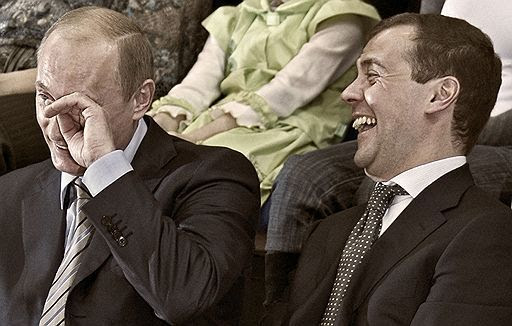 "To summarize: while the biggest geopolitical tectonic shift since the cold war accelerates with the inevitable firming of the "Asian axis", the west monetizes its debt, revels in the paper wealth created from an all time high manipulated stock market while at the same time trying to explain why 6.5% unemployment is really indicative of a weak economy, blames the weather for every disappointing economic data point, and every single person is transfixed with finding a missing airplane.

If it was the intent of the West to bring Russia and China together - one a natural resource (if "somewhat" corrupt) superpower and the other a fixed capital / labor output (if "somewhat" capital misallocating and credit bubbleicious) powerhouse - in the process marginalizing the dollar and encouraging Ruble and Renminbi bilateral trade, then things are surely "going according to plan."

For now there have been no major developments as a result of the shift in the geopolitical axis that has seen global US influence, away from the Group of 7 (most insolvent nations) of course, decline precipitously in the aftermath of the bungled Syrian intervention attempt and the bloodless Russian annexation of Crimea, but that will soon change. Because while the west is focused on day to day developments in Ukraine, and how to halt Russian expansion through appeasement (hardly a winning tactic as events in the 1930s demonstrated), Russia is once again thinking 3 steps ahead... and quite a few steps east.