Unlike the West, Putin Knew Exactly What He Was Doing & Putin’s quiet Latin America play 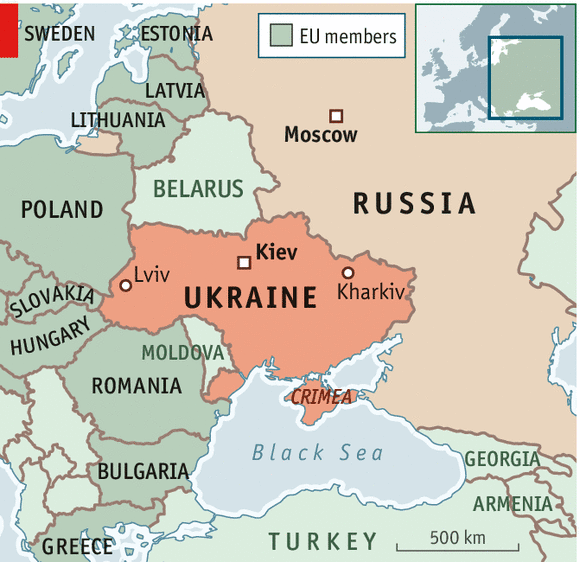 Russia: On 18 March President Putin signed the treaty of reunification with Crimea along with the Crimean prime minister and parliament speaker. He gave a ten minute address in which he in which he defended Crimea's vote as a restoration of historical justice.

In the speech, Putin stressed the history ofRussian connections to Crimea, the legitimacy of Russian actions and the precedent set by Western recognition of Kosovo.

The government will submit the treaty to the parliament for ratification on 20 March.

Comment: In the speech Putin made clear that two separate political entities joined the Russian Federation: the Republic of Crimea and the city of Sevastopol. In the treaty Sevastopol will be directly controlled by Moscow. The ownership of the Black Sea Fleet's base will be Russian henceforth, instead of leased from Ukraine.

It bears repeating that the Russians were well prepared for this reunification. The speed of execution and smoothness of the military and political operations were such that the major actions were completed before the West could finish deliberations, much less make decisions. Those are the hallmarks of careful preparation.

Crimea: Pro-Russian armed men or Russian special forces soldiers or both took over the headquarters of the Ukrainian Navy in Sevastopol and another naval facility. One Ukrainian soldier was shot and killed.

Ukraine: Ukrainian authorities reportedly cracked down on pro-Russian demonstrators in Donetsk, in eastern Ukraine. The government in Kyiv is trying to arrange the withdrawal of some 22,000 Ukrainian soldiers and sailors from Crimea.

Correction: The agreement guaranteeing the territorial integrity of Ukraine is the Budapest Memorandum, not the Bucharest Memorandum. Senior moment.