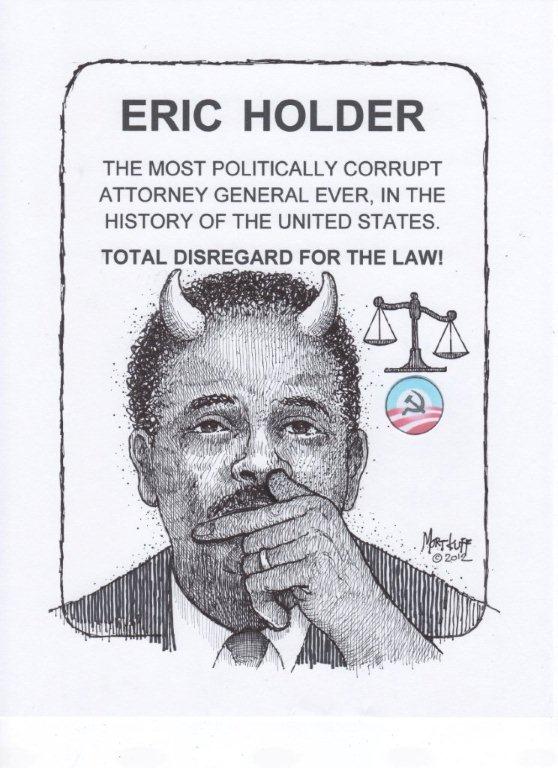 Attorney General Eric Holder is the nation's chief law enforcement officer, so his job is to enforce laws duly passed by Congress and signed by the president.

Nowhere in his job description does the AG get to decide unilaterally to reduce federal drug sentencing guidelines. Don't expect Holder to be deterred by that fact, however.

After appearing several months ago before the U.S. Sentencing Commission to endorse a proposal it was then considering to reduce penalties in a variety of federal drug crimes, Holder effectively preempted both the commission, which is an independent agency within the judicial branch, and the Congress by instructing all U.S. assistant attorneys to not object when defense lawyers ask that their convicted clients be punished under the proposed guidelines.


Until yesterday, the commission had not yet officially endorsed the proposal. Congress has until Nov. 1, 2014, to decide whether it approves of it.