Barack Obama and His Urban Parasites Declare War on the Constitution 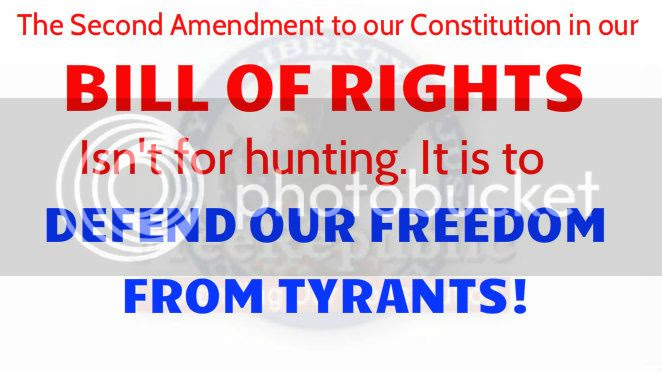 Who needs the birthers when we have Barack Obama himself?  His recent statement about the role of the U.S. Senate proves that he is a self-declared enemy of the United States Constitution and of its checks and balances on federal power.

At a Democratic fundraiser in Chicago Thursday night, Mr. Obama told a small group of wealthy supporters that there are several hurdles to keeping Democrats in control of the Senate and recapturing the House. One of those problems, he said, is the apportionment of two Senate seats to each state regardless of population.
“Obviously, the nature of the Senate means that California has the same number of Senate seats as Wyoming. That puts us at a disadvantage,” Mr. Obama said.

Of course, Wyoming has the same Senate representation as California specifically to prevent individuals like Barack Obama, and his constituency of urban parasites, from imposing their will on the less populous states.  This "Great Compromise" of 1787 was a condition of these states' willingness to join the United States in the first place.

This is also why each state gets no fewer than three electoral votes, regardless of population.  Hillary Clinton dislikes this arrangement, because it gives her constituency less leverage in presidential elections.

More @ American Thinker
Posted by Brock Townsend at Wednesday, May 28, 2014