NC: Elections Board Has Quarter-Million Cases to Probe 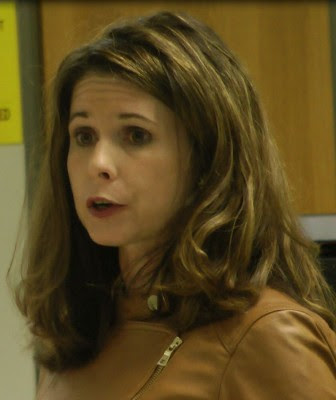 With a quarter-million questionable voter registrations on the books in NC, it’s no wonder the state elections board needs more investigators. That’s also why sustaining and enforcing the state’s recent voter reforms is more urgent than ever.

One of the articles in the NC Insider (a subscriber-based state politics news publication) this week reported that Kim Strach, Director of the State Board of Elections (SBOE), is asking the General Assembly for money to hire more investigators to look into election-related complaints.

Strach appears to be taking the results of what she called the “Kansas cross-check” seriously and indicated the SBOE would focus its emerging investigation on the smallest group of questionable voters revealed in the report. Strach referred to the 765 voters whose first and last names, dates of birth and last four digits of their Social Security numbers match up with a voter registration in another state and who have vote histories in both states for the 2012 General Election.