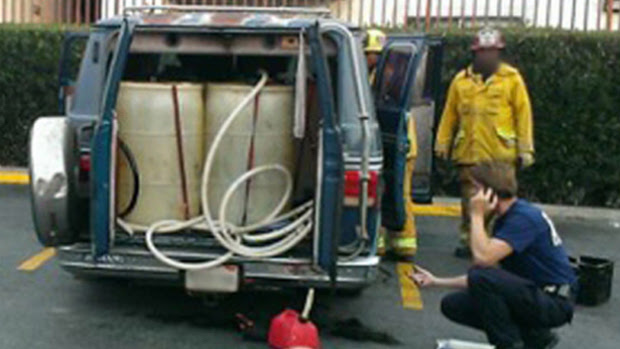 Ingenious fuel thieves are causing alarm all over the U.S., as station owners and industry officials grapple not only with loss of revenue but danger to public safety. Besides the economic losses, officials across the country fear these potential “rolling bombs.”

In Florida’s Miami-Dade County, teams of diesel thieves are getting more daring and inventive with their methods, purloining fuel at several locations as officials struggle to find suspects.

Authorities say two- or three-man teams simply drive over fuel covers atop the underground reservoirs, stop and then open a false bottom in their vehicles. From there, they siphon thousands of dollars of fuel in only a few minutes and enjoy a nice profit when they sell the diesel fuel on the black market.