The Skies Over Iraq Are About to Get Interesting 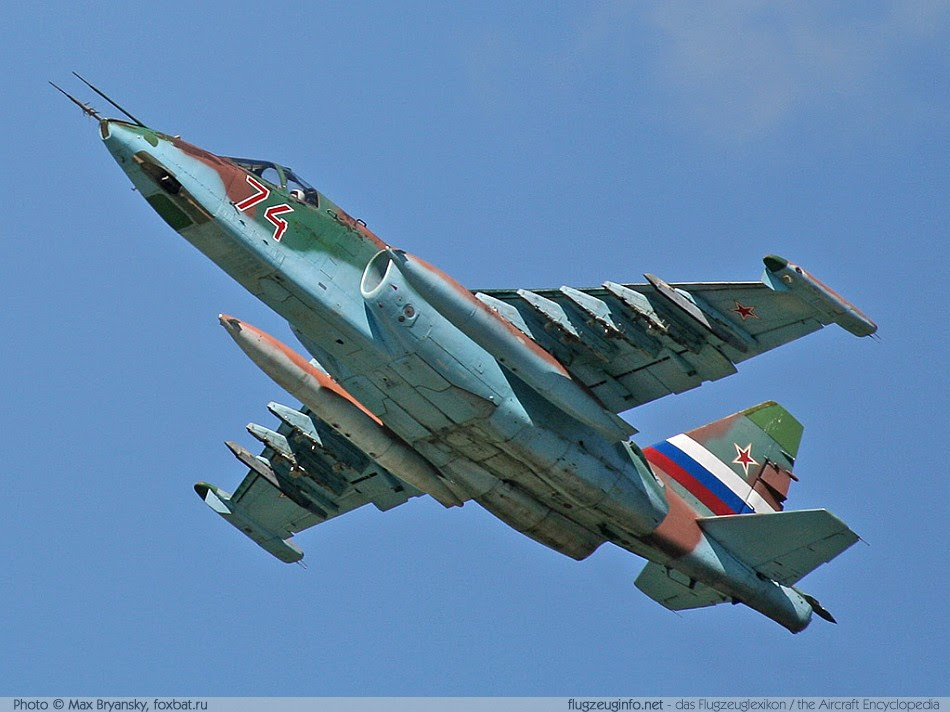 Iraq-Iran: Multiple news services have reported that Iran has supplied Iraq with Su-25 ground attack fighters to help it counter ISIL. The Aviationist was the first to report the arrival yesterday of seven Iranian Su-25s at Imam Ali air base, formerly known as Tallil. The seven join the 10 or 12 received last week from Russia.

Comment: Open sources indicate that the Iranian Revolutionary Guards Corps air force had about a dozen Su-25s in its inventory.The Aviationist reported that 10 Iranian pilots accompanied the aircraft. It also said there are five Iraqi air force pilots qualified to fly Su-25s.

Iraq yesterday requested Russian assistance in meeting Iraq's need for supplies and weapons for the Su-25.

With the arrival of US Apache gunship helicopters, four air forces will be flying missions in Iraq, including the Syrian air force. Some news services have reported that Iranian fighter jets have been flying missions against ISIL targets for at least a week. Air traffic control should be interesting.