How NOT To Get Shot By The Police 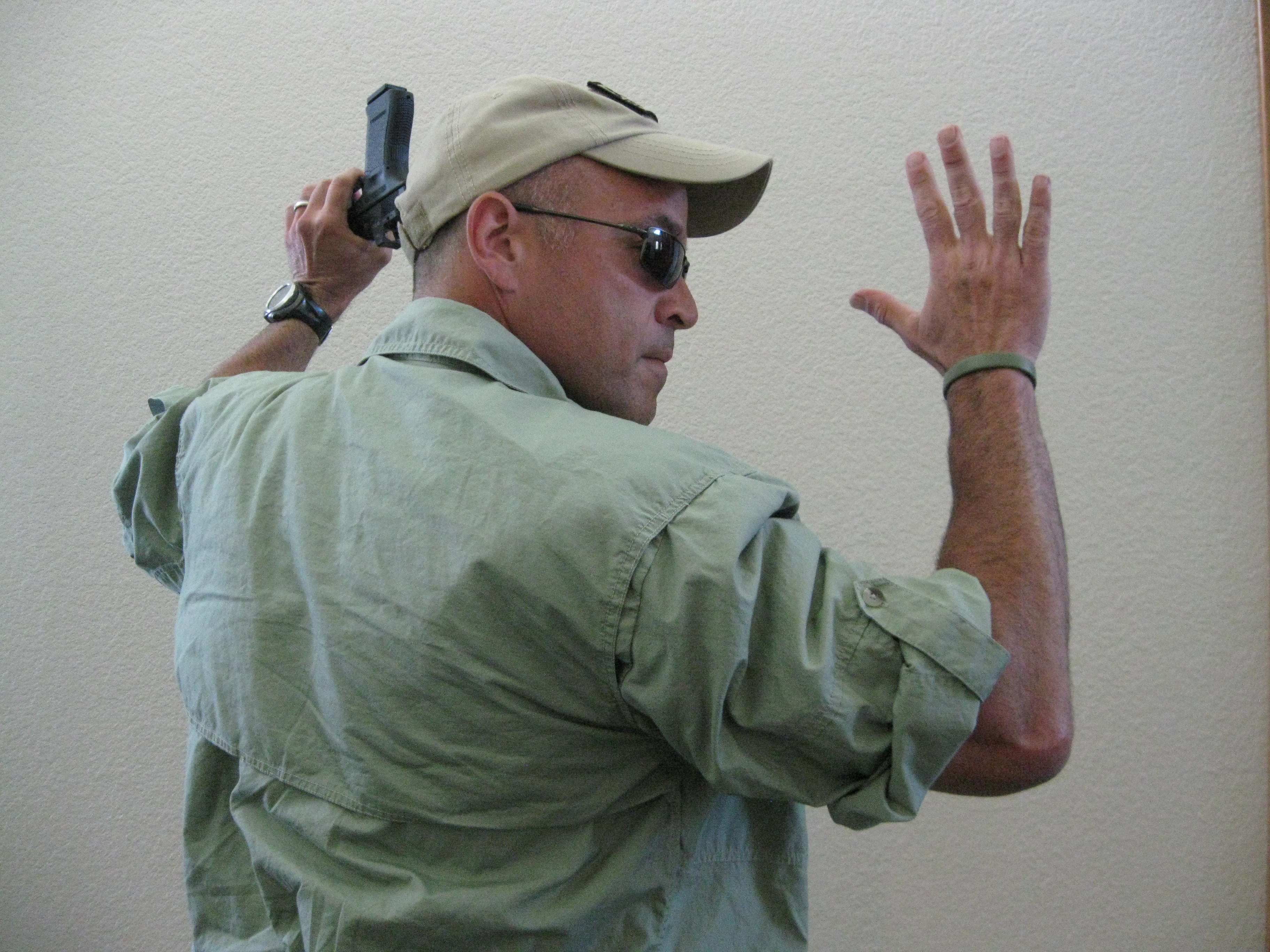 The concern is that the good guy CCW, or off duty LEO for that matter, taking out the bad guy might be misidentified by responding police and shot. Police shoot one of their own every 18 months around the nation so it is a very plausible event. Contributing factors seem to be as follows -

You are more likely to be mistakenly shot by police in areas where the carry of weapons by citizens is not common. Places like New York or Los Angeles immediately come to mind. The notion seems to be that only cops or criminals have guns. This is not the attitude I see nationwide but it is prevalent enough in those areas to be aware of it.

You are more likely to be shot if the first thing the police see is the gun....specially if it is pointed in their direction. Understand that not all officers are well trained by their agencies and some may over react to the obvious sight of a weapon, not stopping to think of who is holding it or why.