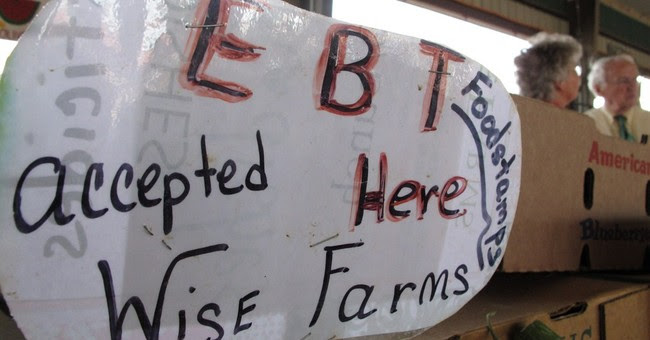 109,631,000 Americans lived in households that received benefits from one or more federally funded "means-tested programs" -- also known as welfare -- as of the fourth quarter of 2012, according to data released Tuesday by the Census Bureau.

The Census Bureau has not yet reported how many were on welfare in 2013 or the first two quarters of 2014.