Illegals Tell Filmmakers: We Were Told To Vote Democrat, Or Be Deported 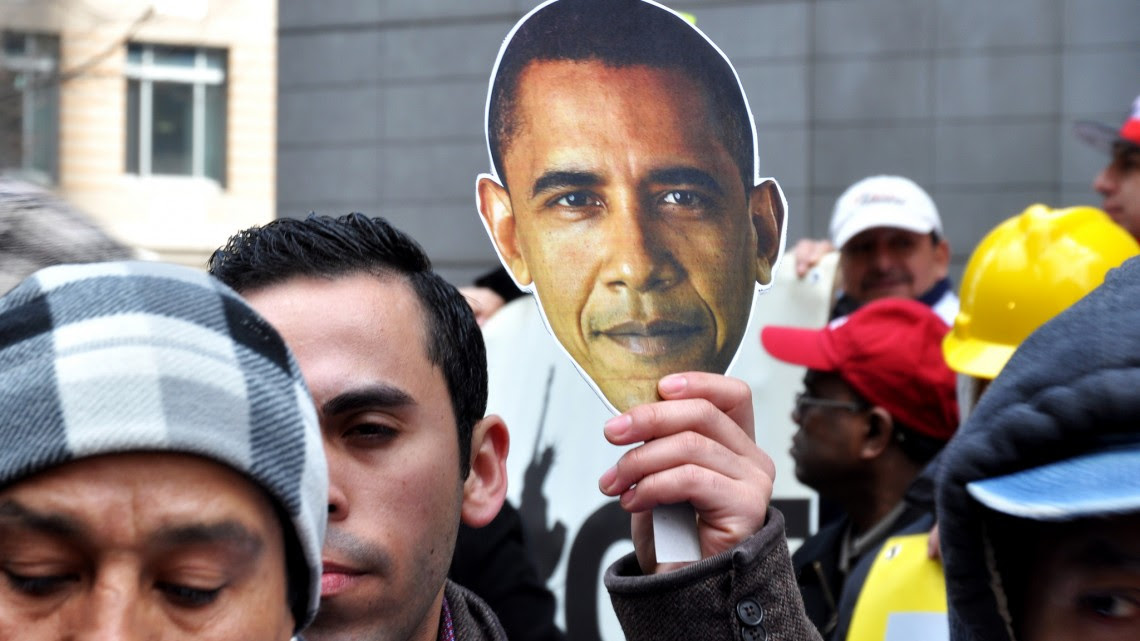 A pair of documentary filmmakers have reportedly been working on a project detailing the struggle illegals face in coming to the U.S., as well as the impact this constant flow of intruders is having on American citizens.

In researching the new documentary, Luke and Jo Anne Livingston say they have spoken to numerous illegals to gain a firsthand perspective of the ongoing border crisis. Jo Anne recently shared some of the disturbing insights resulting from these conversations with her Facebook community.

She said the couple, along with numerous other conservative advocates and anti-amnesty legislators, have spent time at the source of the influx along the Texas-Mexico border.

“Luke spent 8 days on the border,” she wrote. “We talked to a doctor about the diseases coming in unchecked by by any medical personnel.”

Livingston asserted that she actually read proposed legislation that would strip judges from issuing any penalties to illegals who refuse to show up for immigration hearings.