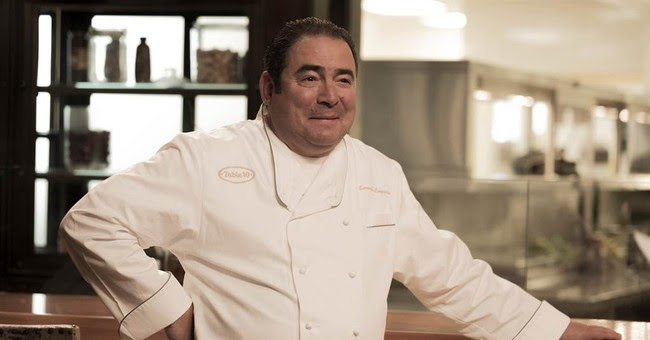 As a celebrity chef, cookbook author, and TV personality, Emeril Lagasse is one of the most well known chefs in the country, and with a net worth of about $50 million and a food empire that brings in an estimated $150 million, he’s one of the wealthiest, too. So it was surprising to hear him say at a recent event that he has “nowhere to go, really—other than broke.”