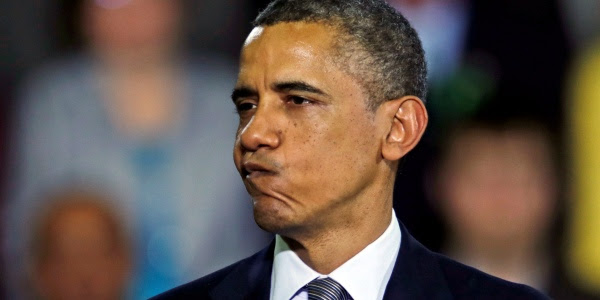 If President Barack Obama is looking for help from a coalition of Sunni-majority countries to resist the Islamic State, or ISIS, the consensus among regional analysts and military experts is that it won’t work.

Obama has been pushing at the recent NATO summit for the formation of a coalition to resist ISIS, but Great Britain has been stressing such a force should not be Western led. U.S. Secretary of State John Kerry and other administration officials have, in turn, been reaching out to nations across the Middle East.

Many of the key Sunni countries, such as Qatar, Saudi Arabia, Turkey and the United Arab Emirates, however, not only channel money to ISIS, but also have militaries inferior, particularly in command and control and tactical maneuvering, to ISIS’ capabilities – and its fanaticism and ferocity on the battlefield.

ISIS was able to score early battlefield successes against an Iraqi army that initially scattered upon being attacked, abandoning much of its modern – and expensive – Western military equipment for ISIS’ use.

This development came after the United States over a decade had spent hundreds of billions of dollars to train and equip the Iraqi army, only to have it evaporate on ISIS’ initial assaults into the country last June.

This acquisition of powerful military hardware, along with its takeover of oil wells and the robbing of banks approaching a billion dollars, allowed the Sunni jihadist group to incorporate vast amounts of territory, military bases and other strategic infrastructure facilities, which the Iraqi army now finds difficult, if not impossible, to retrieve.