THE 1945 EVENT THAT THE ALLIES BURIED: American And British Handover Of Russians And Cossacks To The Red Army 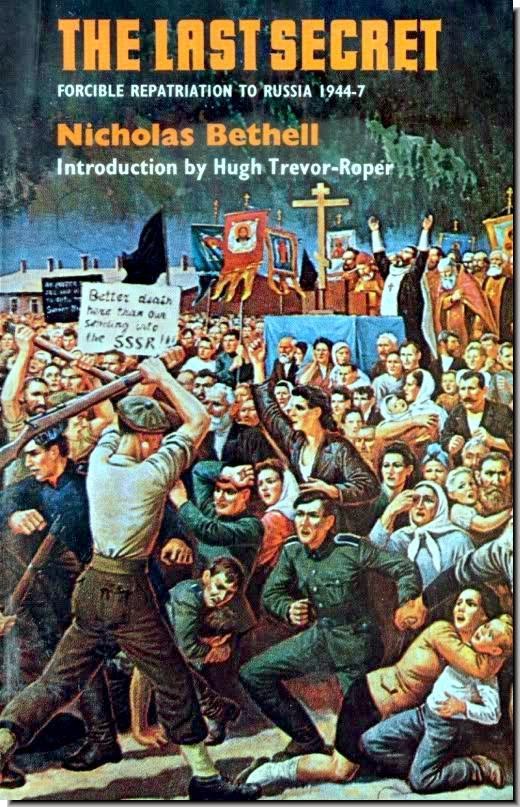 “The NKVD or the Gestapo would have slain us with truncheons, the British did it with their word of honor.”
This is something that Britain would like buried in the ground. It is said that there were no good guys in the Second World War. The forced return of Cossacks to the Red Army by the British in 1945 only proves the point.

A bit of background. The Cossacks have always been fiercely independent. They had fought the Bolsheviks with the Whites in 1919. Many had emigrated to other countries. In 1941 when the Germans invaded Russia the Cossacks found a way to fight the Stalinist regime. They fought in the Wehrmacht against the Red Army.

As the war was ending, the Cossacks  found themselves cornered in Austria, in areas controlled by the British. They thought they would be safe. But their fate had been sealed at the Yalta conference.

What followed was something that the British would hardly be proud about. All the captured Cossacks were handed over to the Red Army. Women and children included. Knowing full well the sad fate that awaited the Cossacks.

In the Bond film "Golden Eye" Bond says about this bit of history, "Not exactly our finest hour".

Equally reprehensible for the Allies was the handing over of those Russians who were anti-communists, anti-Stalin and had fought the Red Army with the Germans.

Yalta made the Allied democracies do things that has left an indelible blot on their history.