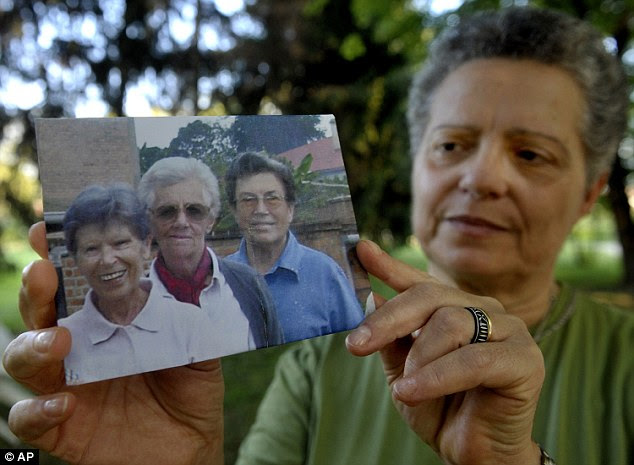 Three elderly Italian nuns were raped and beaten before two were decapitated and another murdered in a convent in Burundi.

The bodies of Bernardetta Boggia, 79, Lucia Pulici, 75, and Olga Raschietti, 82, were found in their dormitory in Kamenge, north of the capital of Bujumbura.

Police said three suspects had been detained for questioning as they probe claims it was a botched robbery at the hands of a mentally unbalanced attacker.