Body found in the hunt for Hannah Graham in Virginia 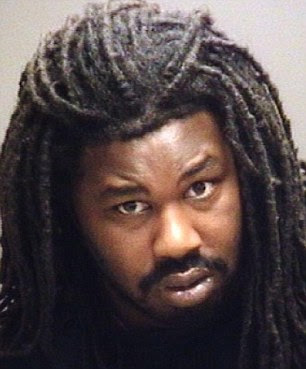 A body has been found in the hunt for missing student Hannah Graham, the University of Virginia student who went missing more than a month ago.

The find was made around an abandoned property on a rural road - the area where suspect Jesse Matthew, who has been charged with Hannah's abduction, grew up.

The identity of the remains has not yet been confirmed - but officers have called off all other search efforts for Hannah in the meantime.