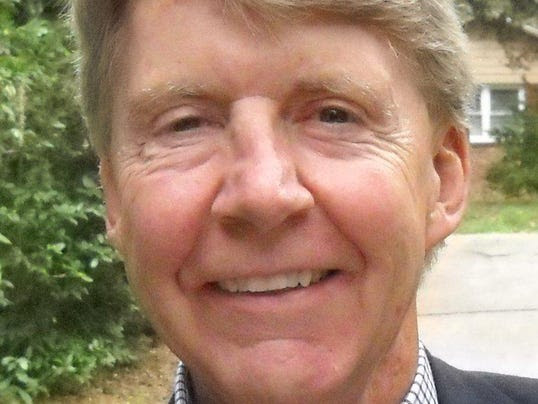 Claiming “it’s the guns, stupid,” a columnist for the Tallahassee Democrat, a daily serving Florida’s capital city, called for an outright ban on all handguns and so-called “assault rifles,” and claimed that “someday we’ll take them.” Not in my or anyone’e lifetime, I say.

Gerald Ensley, the Piers Morgan clone who wrote the piece, wants to take it even further, stating: