The 50 Most Violent Cities In The World 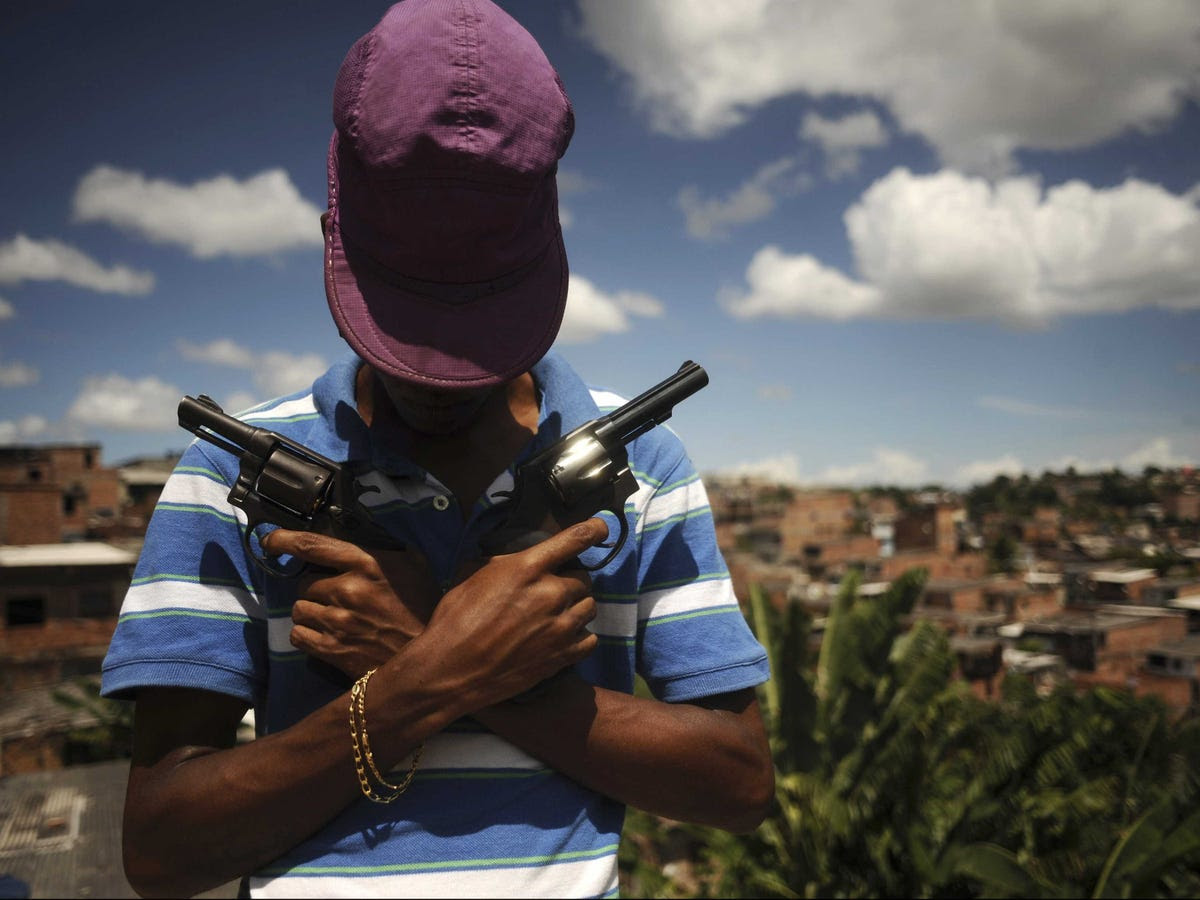 Murder is more common in Latin America than in any other part of the world.

That's the most striking takeaway from a ranking of the most violent cities compiled earlier this year by Mexico's Citizens' Council for Public Security and Criminal Justice. The ranking doesn't count deaths in war zones or cities with unavailable data.

Thirty-four of the 50 worst cities were located in the region, including repeat murder capital of the world — San Pedro Sula, Honduras — which saw 187 homicides per 100,000 inhabitants in 2013 and is getting steadily worse. A full one-third of global homicides occur in Latin America even though the region has just 8% of the world's population, according to United Nations data.