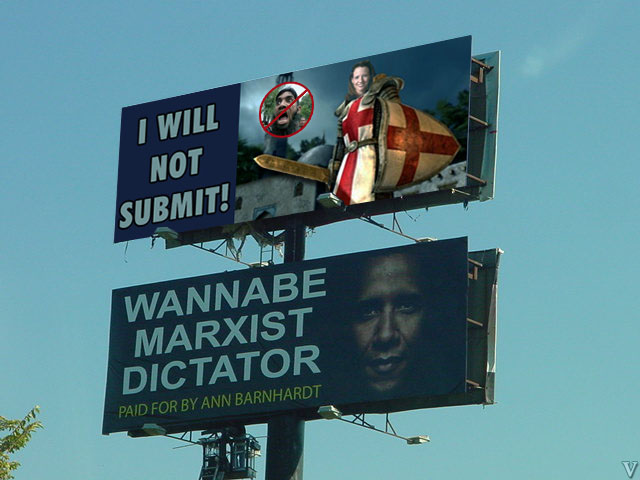 So let me lay out some simple TRUE PREMISES, and then ask a follow-up question.

A.)  The constitutional republic referred to as the United States of America no longer exists.  TRUE.
B.)  The Rule of Law is no longer in force in the former United States.  TRUE.

C.) The Constitution of the United States and the system of government it defines is therefore no longer in force.  TRUE.

D.) The body going by the name “United States Congress” has been rendered meaningless in praxis.  TRUE.

E.)  National-level representative politics in the former United States is a completely false facade, kabuki theater, designed to entertain and mollify the masses who are of average intelligence, and to launder looted money and enrich the oligarch class.  TRUE.

F.) Given the reality of the true premises above, any person who holds or seeks to hold national-level public office is, by definition, morally, intellectually and/or psychologically unfit to hold public office (The Barnhardt Axiom).  TRUE.

Okay, so now my question.