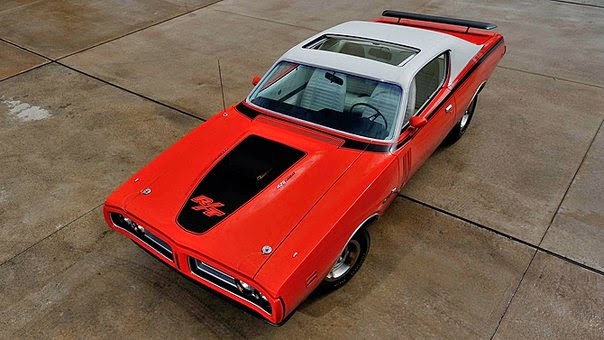 This 1971 Dodge Hemi Charger R/T from the Wellborn Musclecar Museum is literally unlike any other. Not only is it one of only 63 built that year with the mighty 426/425 HP Hemi engine in its final year of production; it is also one of very few equipped with the rare code M51 power sunroof option. That is but one item in a list of features that qualify it as the most highly optioned 1971 Hemi Charger R/T known to exist.