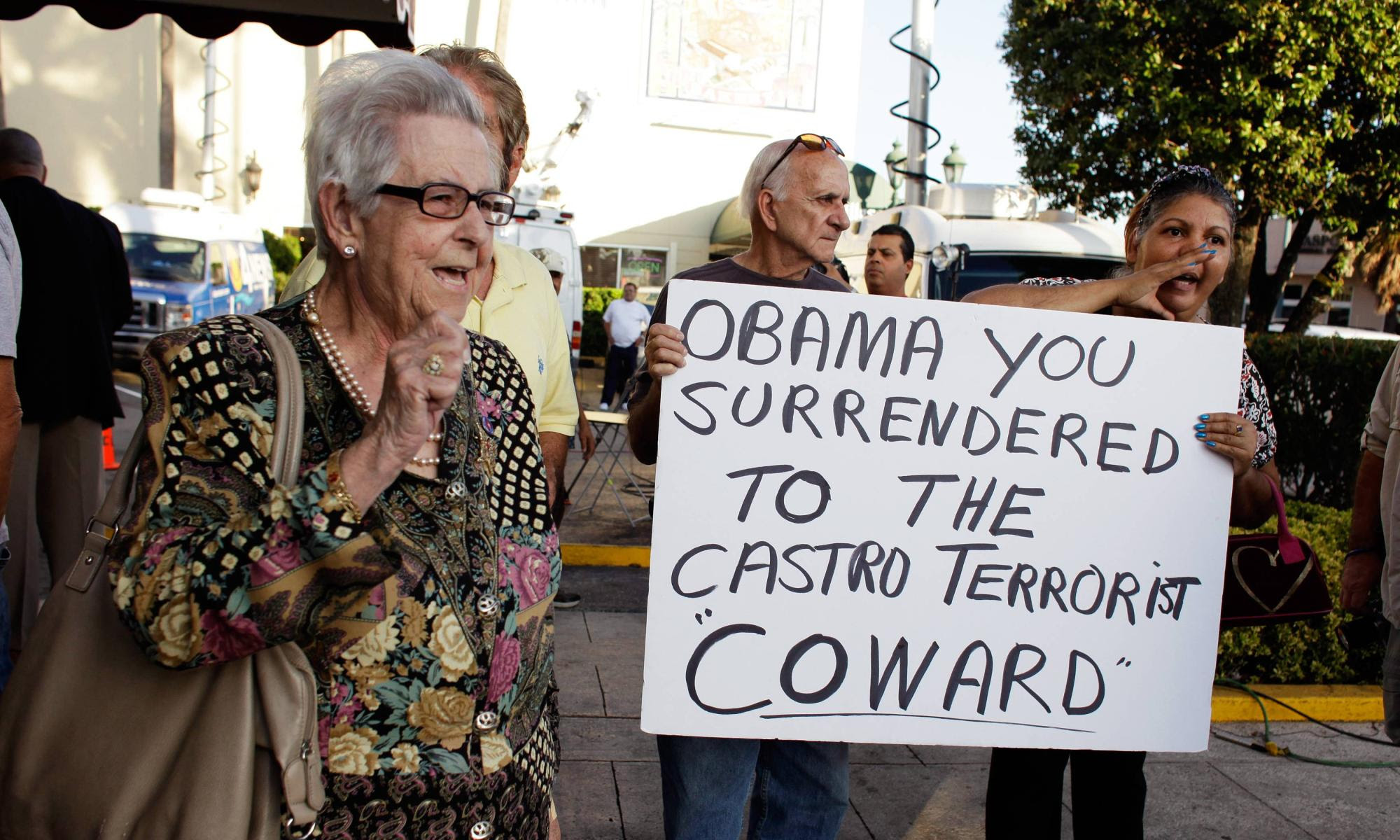 The Soviet Union did not have to fall. If Carter had won a second term and Mondale had succeeded him, the Communist dictatorship might have received the outside help it needed to survive.

And we would still be living under the shadow of the Cold War.

Carter couldn’t save the Soviet Union, but he did his best to save Castro, visiting Fidel and Raul in Cuba where the second worst president in American history described his meeting with Castro as a greeting among “old friends”.

Raul Castro called Carter “the best of all U.S. presidents”.

Carter couldn’t save Castro, but Obama did. This was not a prisoner exchange. This was a Communist bailout.