The American Military and a Changed Person

Comment by comeandmakeit  on WRSA's The Tragedy of the American Military 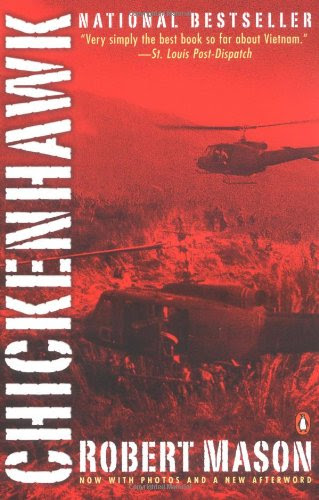 “Did we have the sense that America cared how we were doing? We did not,” Seth Moulton told me about his experience as a marine during the Iraq War. Moulton became a Marine Corps officer after graduating from Harvard in 2001, believing (as he told me) that when many classmates were heading to Wall Street it was useful to set an example of public service. He opposed the decision to invade Iraq but ended up serving four tours there out of a sense of duty to his comrades. “America was very disconnected. We were proud to serve, but we knew it was a little group of people doing the country’s work.”

I can totally relate. I went there 29 years old. Marine Corps veteran working as a scumbag civillian truck driver running convoy, pumping fuel and a bunch of other stuff.

It can only be described as surreal. Those goofy care packages people sent “for the troops” full of useless crap like someone’s collection of mini shampoo from various hotels, bulk candy from the discount discount 3 months leftover after halloween. Heaped high on tables at the USO, and MWR and post office.

Didn’t people know that the troops didn’t need any more freaking soap? At least the TCN’s got clean cause they got the most of it.

Turning on TV and watching a news story about something I was just in the middle of and it was like they were reporting another event cause it was so full of crap.

Leaving the war 8 years later. I can say I am a changed person.

I was in a bit of a time warp so returning to the states the first time, the changes for the worse were so glaringly obvious. I was asking “Who let in all these Mexicans and Indians??” the first time I saw a billboard in Hindi language in Texas I was stunned, when I saw an Arabic billboard in Detroit, I was pissed off.

I can’t even relate to most people in the States now. I can imagine a job interview telling someone what I did and they just calling me a liar cause it is so far out of their experience.

I had a interview at one place back in 2007 and they actually told me that my experience over there was a useless, she said I needed extensive retraining! I started applying for jobs to go back there right afterward.

I was asking her how the hell do I need retraining when I have been thru so much training and classes in Iraq I could have taught the damn training classes myself.